These pivot points represent moments of change and hope for Aboriginal and Torres Strait Islander Australians following the arrival of the First Fleet. They are moments of bipartisan  and community support, inclusion, decision making and actionable change.

Learning from them enables hope for the future, for all the peoples of Australia.

Fight for the right to vote

A “Day of Mourning” protest to mark Australia Day takes place at Australian Hall in Sydney. It comes after years of campaigning by Aboriginal leaders such as William Cooper and Jack Patten for Indigenous representation in Parliament and the right to vote. 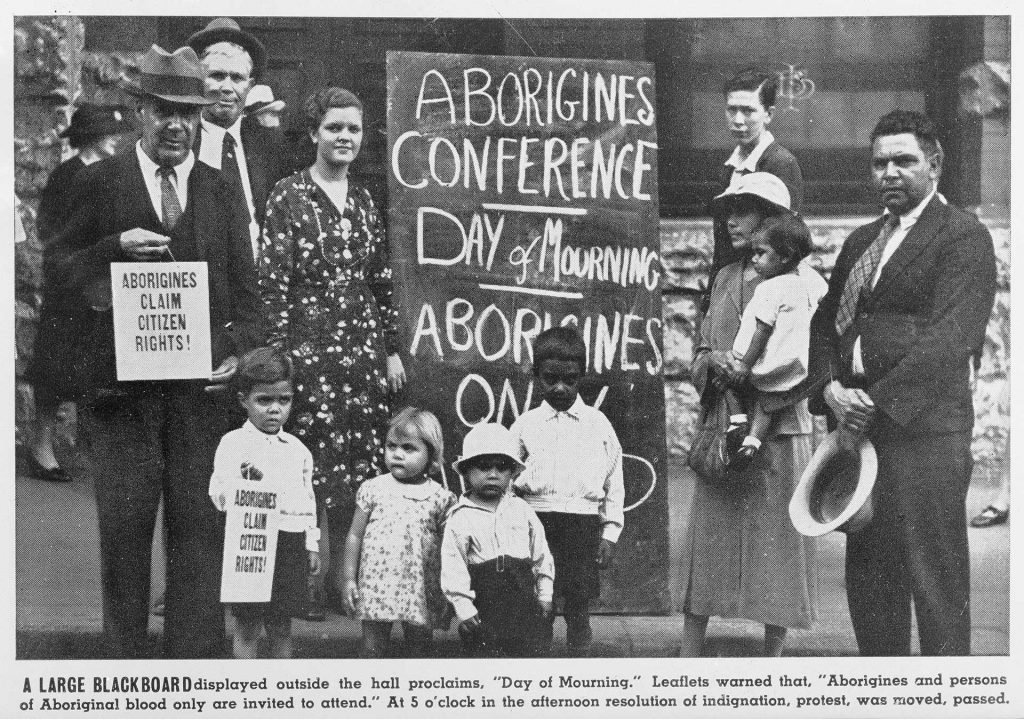 Indigenous Australians granted the right to vote in Commonwealth elections

The 1962 Commonwealth Electoral Act allowed Indigenous Australians to enrol and vote in federal elections. It also encouraged voter education for Aboriginal and Torres Strait Islanders; however the Act did not make voting compulsory. This was a significant milestone for Indigenous political involvement. 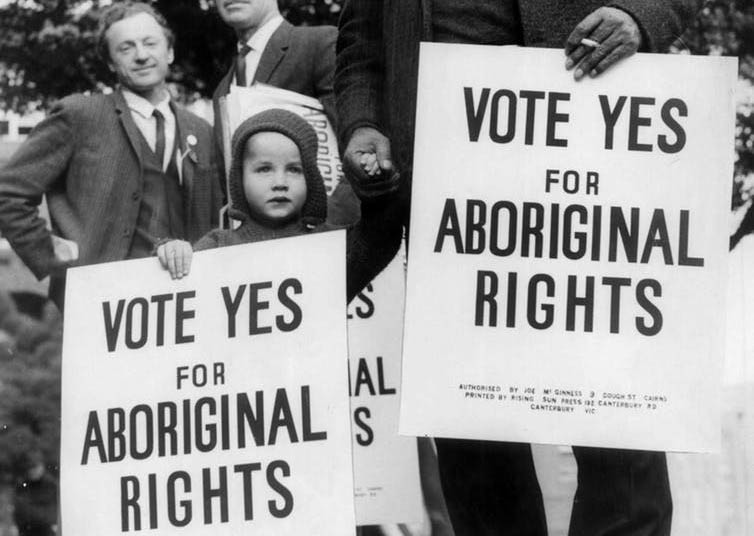 In the 1967 Referendum, the Australian public voted to amend the Constitution in order to recognise Aboriginal people in the census, as well as give the government power to make law regarding their communities. 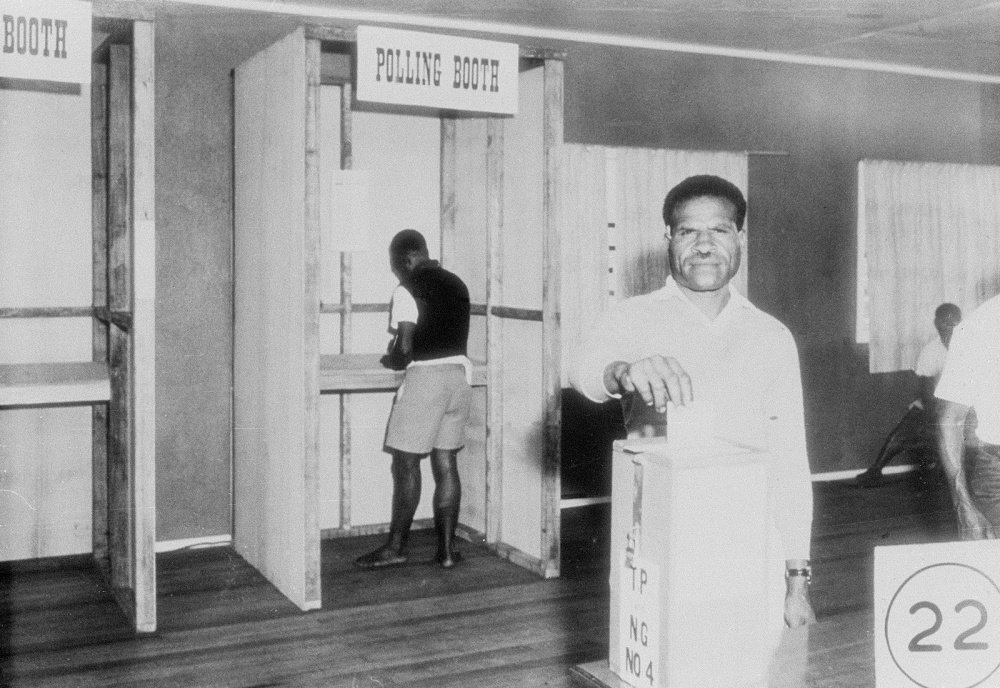 In 1966, Vincent Lingiari and 200 Aboriginal workers from the Wave Hill Cattle Station staged a walk-off as a means of protesting Indigenous land rights. The protest lasted for nine years and resulted in the Aboriginal Land Rights (Northern Territory) Act being passed. The Gurindji Land Ceremony was handback of land to the Gurindji people. In a symbolic act, Prime Minister Gough Whitlam poured sand into Vincent Lingiari to signify a handback to Vincent’s people. 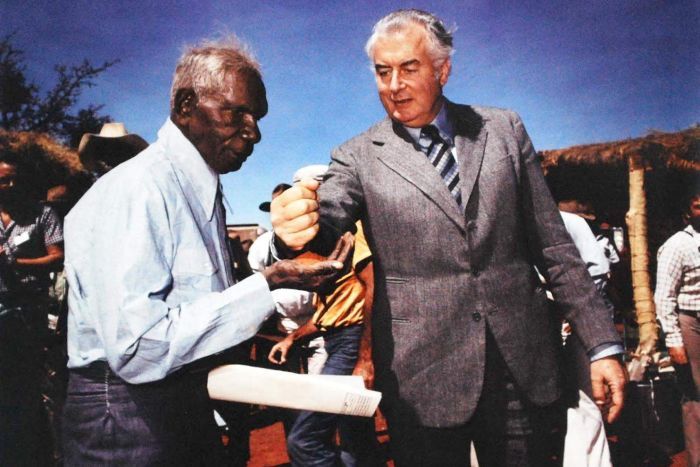 Uluru and the surrounding area was declared an Aboriginal reserve in the early 1900s. In the late 1970s, traditional owners and the Pitjantjatjara Council lobbied the Prime Minister at the time, Malcolm Fraser, to return the land rights to the traditional owners. However, it was not until November 1983, that then Prime Minister Bob Hawke announced the Uluru Kata Tjuta National Park would be handed back to the Anangu owners, with the management shared with the Australian Parks and Wildlife Services. On October 26, 1985, the handover was presided over by Governor-General Sir Ninian Stephen, where the title deeds were awarded to the Anangu people.

The Royal Commission into Aboriginal Deaths in Custody was commissioned by Prime Minister Bob Hawke in 1987. The Commission was the product of widespread public concern that deaths in custody of Aboriginal Australians were too common and poorly explained. All deaths in custody that occurred between 1 January 1980 and 31 May 1989 were examined, with the Commission able to trace social, legal and cultural factors which may have contributed to deaths during this period. The Royal Commission highlighted the disparity between the treatment of Indigenous and non-Indigenous people in custody and made it a national concern. 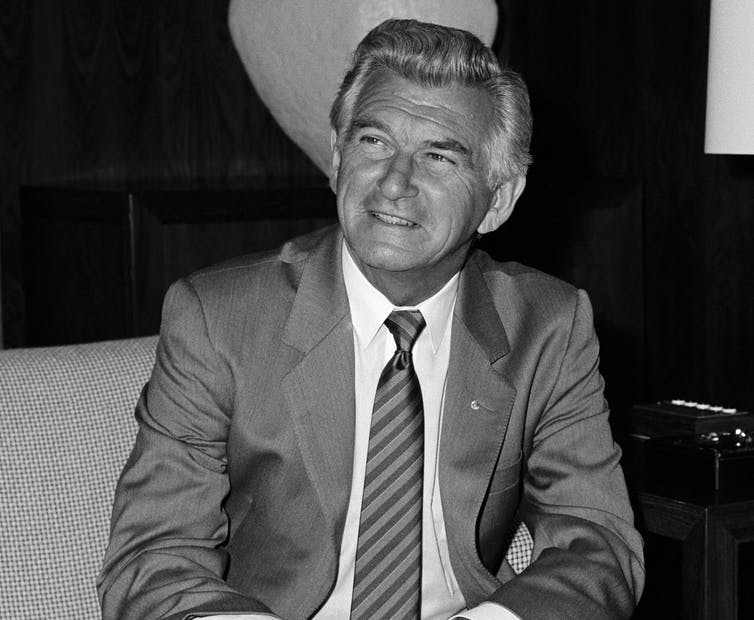 The Mabo v Queensland (No. 2) case was a landmark decision for native title rights in Australia. The case was spearheaded by Eddie Mabo, a land and equal rights activist. This was the first time that the High Court of Australia recognised the native title rights of Indigenous Australians and rejected the legal fiction that Australia was “terra nullius” prior to the First Fleet’s arrival. The Mabo Decision set a strong precedent that allowed Indigenous Australians to claim native title over their traditional lands. 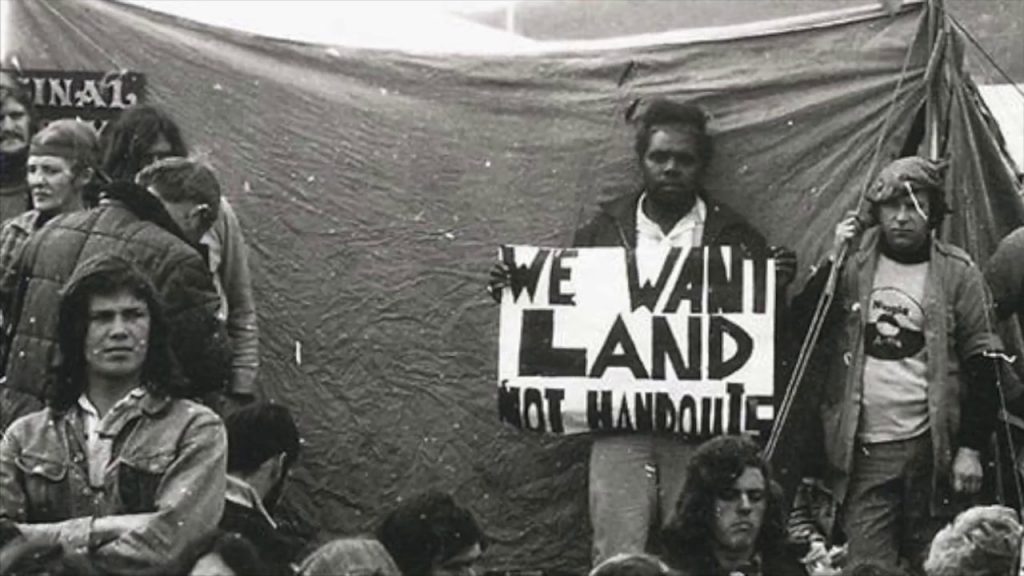 Paul Keating’s speech at Redfern, made six months after the Mabo Decision, was the first acknowledgement of the trauma and discrimination inflicted upon Aboriginal and Torres Strait Islanders by colonial Australia. While this was not a formal apology, it was a crucial step towards reconciliation and highlighted historical injustices faced by the Indigenous communities.

Until the Mabo Decision, Australian law did not recognise that Indigenous peoples’ claims to the land and water that was traditionally owned by their communities. Relationship to land is an essential foundation of Aboriginal and Torres Strait Islander culture, religion, and well being, and is therefore recognised as a human right. The Native Title Act has been important not only for maintaining connection for Aboriginal and Torres Strait Islanders to their traditional lands but also in protecting sacred areas from development or destruction. 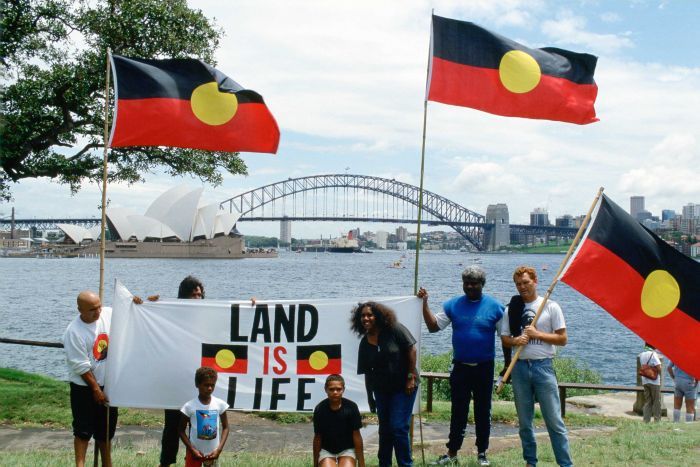 The Bringing Them Home Report was commissioned in 1995, and tabled in Parliament in 1997. The report investigated the laws and policies that allowed Aboriginal and Torres Strait Islander children to be separated from their families through extensive consultation with members of the Stolen Generations. The report also provided recommendations directed towards healing and reconciliation for Indigenous Australians. It was a key milestone that led to the National Apology and the Closing the Gap campaign.

National Apology to the Stolen Generations

Uluru Statement from the Heart

The Uluru Statement from the Heart was the culmination for an extensive consultation process by the Referendum Council appointed by then-PM Malcolm Turnbull and Opposition Leader Bill Shorten.  The Statement calls for the establishment of a “First Nations Voice” in the Constitution and a Makarrata Commission to supervise a process of ‘agreement-making’ and ‘truth-telling between governments and Indigenous peoples. 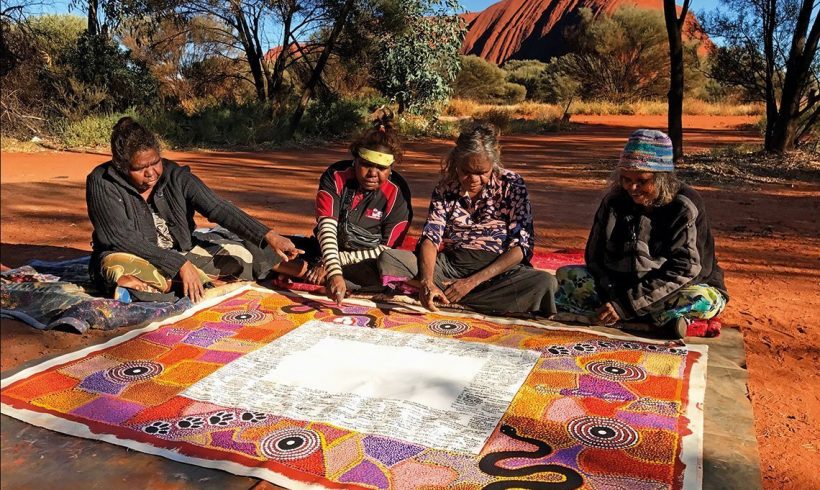